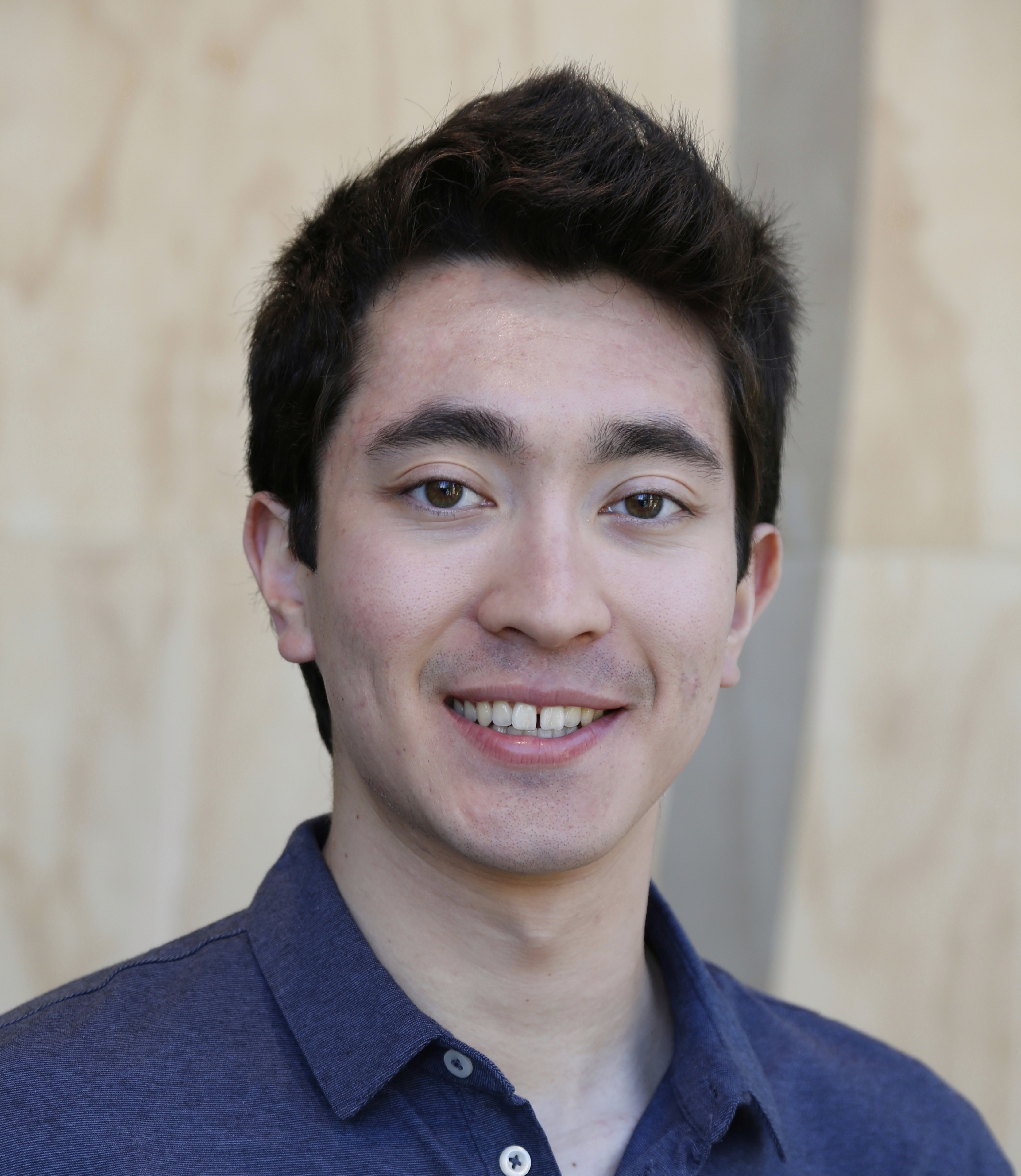 Nick Nelsen has a long association with the OSU math department. As a student at Stillwater High School, he was one of the first students to participate in Dr. Jay Schweig’s Stillwater High School Math Seminar, a monthly event in which OSU math faculty do activities with students over lunch. “I don’t think there was anything else like that academic enrichment at the high school at the time,” Nelsen said.

Even at this early stage, Nelsen made a lasting impression on Schweig. “He was really enthusiastic about the mathematics we did in the seminar and even worked on the problems we discussed outside of school as well,” Schweig remembered. Nelsen says he still has the Sharpie-covered torus the students used in the seminar in a session on topology and graph theory.

After graduating from Stillwater High, Nelsen came to OSU in 2014 and had a remarkable four years on campus, earning three degrees in Mathematics, Aerospace Engineering, and Mechanical Engineering as well as the General Honors Award and Undergraduate Research Scholar designation. While at OSU, Nelsen won the national Barry M. Goldwater Scholarship, which is the most prestigious scholarship given to undergraduates in the sciences, generally focusing on research achievement and potential. Nelsen was a Niblack Research Scholar and was involved in a number of different projects as an undergraduate, including work with Dr. Henry Segerman and a senior honors thesis with Dr. Jiahong Wu. "Nick received just about every honor out there as an undergraduate, and it was well deserved," Department Head Chris Francisco said. "While I never had Nick in class, I had still heard all about how impressive he was very early on in his time at OSU."

As a result of his sterling academic record, Nelsen earned a National Science Foundation Graduate Research Fellowship for doctoral study at Caltech, and he just finished his first year there. Nelsen is in the Mechanical Engineering program, working with Dr. Andrew Stuart, but Nelsen says his work is very mathematical, describing it as machine learning through the lens of dynamical systems. He is taking many applied mathematics courses, and Nelsen believes that the mathematical background he got at OSU helped set the stage for his work in graduate school. “The foundation from this department helped me the most, thinking from a proof mindset,” Nelsen said.

After he earns his doctorate, Nelsen would like to work at a national lab or in a position at university. He already has experience working in the Sandia National Laboratory as an undergraduate, which he enjoyed very much.

It is often difficult for math students who are talented in many areas and have diverse interests to decide where they want to focus their efforts. When asked for any advice he has for math majors, Nelsen suggested that students look into small research projects as a way to see what is most interesting to them. He echoed the mantra that many faculty members tell students: be curious, and be persistent. Nelsen is off to a great start in his career after OSU, and it will be exciting to follow his progress in the coming years.